Our friendly and professional team are always here to help. We look forward to hearing from you answering any question you may have.

© 2021. The Aquamarine Centre. All Rights Reserved. Developed and Powered by TAD Media.

We have provided some answers to frequently asked questions by our customers. If you have a question that is not shown here, please contact us and we will be happy to answer them.

What type of fish tanks do you offer?

We offer a range of tanks in all shapes and sizes. The normal shape tank is rectangle. However, we can offer corner tanks with rounded front glass or other shapes and sizes if requested.

What type of fish do you provide?

We provide either Tropical Fish or Marine (salt water) Fish. These are 2 separate type and cannot live together in the same tank as the water and environment is different.

Can you supply and install the tank?

Yes. We can help you design and also build and install the tank for you. This will include everything you need form start to finish including the fish of your choice.

What is the difference between Tropical and Marine fish tank?

The main difference between a tropical fish tank and a marine fish tank is the type of fish that live within the tank.

Tropical fish and marine fish come from two different environments and so need two different fish tank conditions in which to thrive.

Often, a marine tank takes a lot more time and resources to care for which has traditionally led people to believe that marine fish are harder to care for.

Marine reef tanks, for example, will need a lot more care and upkeep than a typical tropical fish tank.

Marine fish, in general, also tend to be more expensive than their tropical counterparts so it is important that you factor in this cost when deciding between a marine aquarium and a tropical aquarium.

How many type of fish can I have in my tank?

We recommend to keep the fish to a reasonable size depending on the size of tank you have. You will need a variety of fish as they play certain roles within the tank the same as they do in their own live environment.

Keep in mind that we are creating a live environment for the fish as though they were in the ocean.

How big will the fish grow?

All fish which are properly cared for should grow to the appropriate size for their species, their ‘natural genetic size’ as it were.

There will always be slight variations in size in any given population but the individuals should all be close to the average size for their species.

Can you provide maintenance for my tank?

Yes. We specialise in all aspects of maintenance to ensure professional fish keeping including the installation and maintenance of Freshwater Tropical, Saltwater Marine and Cold Water Aquariums in your home or office environment.

We also offer a full line of fish supplies and nutritional products and can source your fish and livestock specifically to your order. 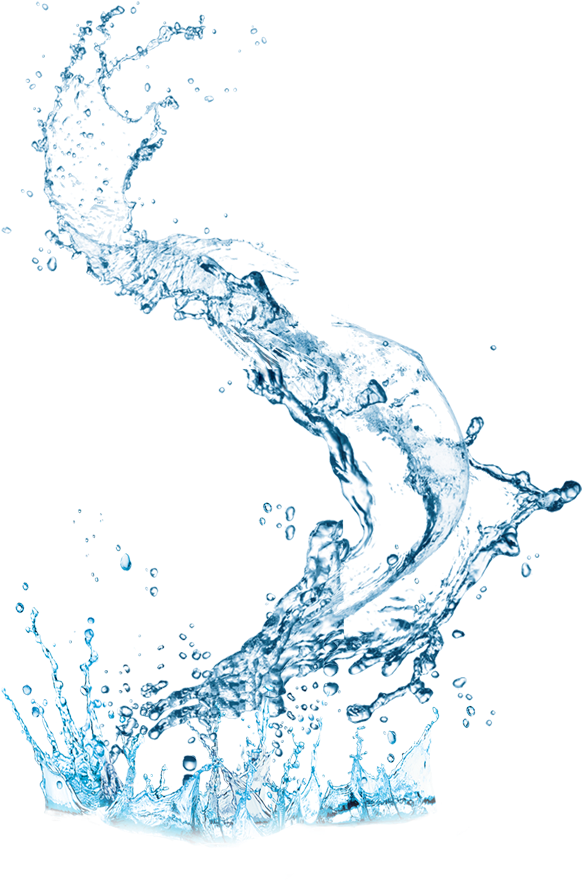 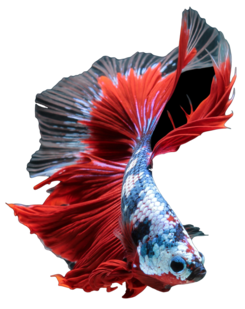 Join our newsletter and stay up-to-date with offers and other great information on what’ going on.

With over 20 years of expertise in designing, manufacturing and installing luxury fish tanks, we have the knowledge and skills to turn your dream into reality.

© 2021. The Aquamarine Centre. All Rights Reserved. Developed and Powered by TAD Media